Our mission
Penrod customers are assured our strong commitment to compliance, competitive price, the greatest access to variety, prompt responsiveness, innovative solutions and personalized service, all supported by a comprehensive international communications and delivery network.
Our promise
We deliver the solutions you need, when you need them.

Things you should know…

$
Penrod sells to most manufacturers of hardwood plywood in North America.
130
The years Penrod has been delivering world-class customer service.
38%
The chance your home (if it was built in the last 10 to 15 years) has a Penrod hinge in it.
48
The hours it takes for Penrod to ship your hardware order after receiving it.
A leader in the industry
The world of Penrod

John Noble Penrod started “Penrod Wood & Company” in Wabash, Indiana, in 1888. Today, Penrod is a global distribution company headquartered in Virginia Beach, Virginia, USA, with offices on every major continent around the globe, and with distribution on five continents.

Through an integrated and automated international communications and data delivery network, the company distributes the finest selection of forest, metal and PVC products available. Penrod customers are assured quality products, the access to a broad product mix, and exemplary service that starts with a prompt response.

While our reach is global, our touch is personal — our customers enjoy individual attention, innovative solutions and the understanding that product specifications and timeline requirements will be as important to us as they are to you. Chairman & Chief Executive Officer
Mr. Heidt joined Penrod in 1970 and, since 1983, has led a team that oversaw Penrod’s expansion into international markets; he directed the change in the structure of the company by focusing on importing, making Penrod a leading worldwide supplier in the Specialty Building Materials Industry.

Mr. Heidt is active outside the company, as a former chairman of the Hardwood Plywood & Veneer Association (HPVA), a member of many professional associations, and participates on the Industry Trade Advisory Committee on Forest Products in the U.S. Department of Commerce.

Mr. Heidt holds an undergraduate degree from the University of North Carolina at Chapel Hill. TIM HeIdt
President & COO, Forest Products
Mr. Heidt joined Penrod in 1998 and began his career in a sales trainee position. In 2004, he became the sales manager and later manager of what is now the Forest Products division at Penrod.

In 2010, he was elected president of St-Raymond Veneer (SRV). With his current responsibilities, Mr. Heidt oversees the distribution of Penrod’s forest products in North America and the overall management of SRV.

Mr. Heidt was elected Chairman of the Board of Directors for the North American Industry Trade Association, the Hardwood Plywood and Veneer Association (HPVA).

Mr. Heidt holds an undergraduate degree from North Carolina State University, and an MBA from the College of William and Mary. 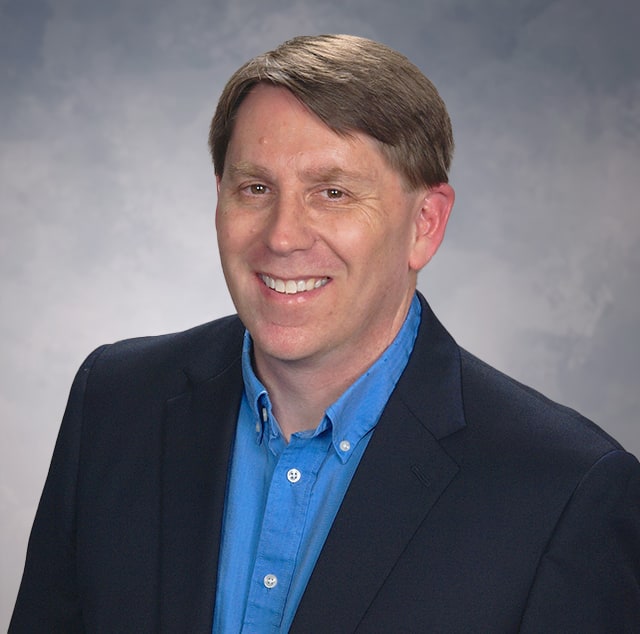 With previous senior leadership experience in the areas of manufacturing, supply chain, distribution, engineering, and business management, Mr. Powers joined The Penrod Company in 2022. Prior to joining Penrod, he most recently held roles as the Senior Vice President of Global Operations at G-Form and as Business Unit Vice President at Taco Comfort Solutions.

Mr. Powers is well-versed in the Toyota Production System, currently Certified as a Six Sigma Black Belt, and is also Certified in Production and Inventory Management. He has a proven record of accomplishment in driving business growth through a combination of effective new product and market development, process efficiency improvement, and strategic sourcing and logistics.

Mr. Powers holds a Bachelor of Science in Mechanical Engineering from WPI, and an MBA from the University of Connecticut. With 20 years of industry experience, Mr. Kephart joined Penrod in 2013. Prior to his career at Penrod, Mr. Kephart worked at managerial / supervisory levels with Ferguson Enterprises and the City of Norfolk, and as assistant controller with Cox Auto Trader.

The Penrod Company’s Board of Directors

The Company You Keep

Penrod is proud to belong to and support a variety of industry associations and professional organizations that include:
WMA • World Millwork Alliance